Managing Partner Hans Halskov made two trips to China in the month of April 2016, and found the interests for M&A cross-border activities  are reaching new heights. In the first quarter this year, Chinese companies’ cross-border M&A value has more than doubled.

Hans Halskov, “I predict it will triple by the end of the year, which is significant and no less than a paradigm shift. As the only specialized advisory company in the Nordics region, Across Partners is in a good position to gain from it”.

Some of this years’ sizable deals:

Mr. Ma Weihua, Director-General of the China Entrepreneur Club, was quoted in China Daily, “Even if China’s economic growth may slower, Chinese companies’ cross-border M&A will continue to strengthen.”

According to data from Dealogic, in 2015, Chinese companies’ cross-board hit a record of 598 transactions in total, amount $112.3 billion, significantly more than $71.4 billion in 2014 and 407 transactions. On the basis of Thomson Reuters’ primary statistics, in the first quarter of 2016, China’s total cross-border M&A has been as high as $101,1 billion.

Differences between countries in culture and consumer habits and companies’ different backgrounds will pose one of the major risks for M&A transactions. Therefore, foreign financial consultants participating in the M&A transaction and post-integration process will be a key factor in the ultimate success of the deal. 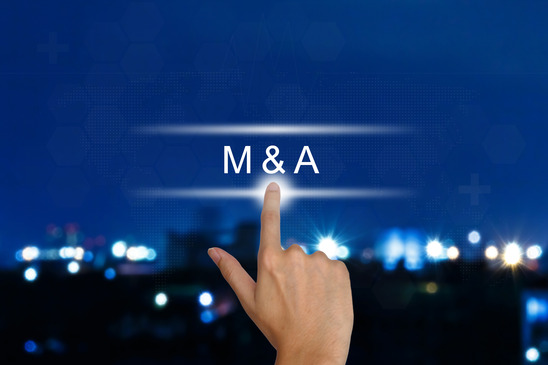